We were in a convoy of 22 ships using the older canal. Now they also have a newer canal so more ships can move through each day. We were number four, with three ships ahead of us... 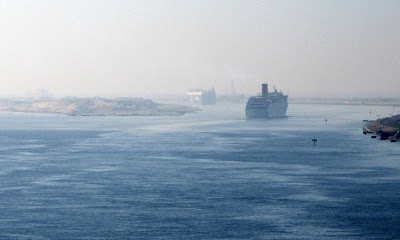 and the remainder of the ships behind. There were three cruise ships transiting today. 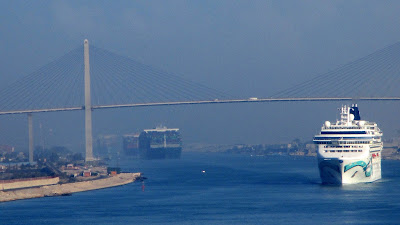 Some views of the Africa side: 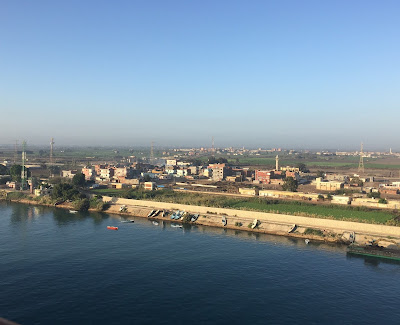 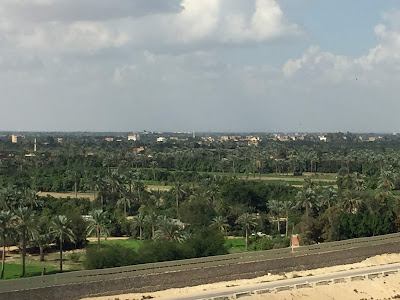 Compare that to the Sinai Peninsula side: 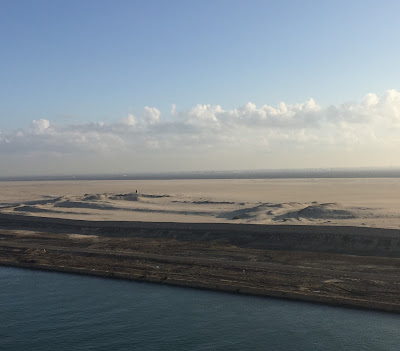 There is a bridge across the Suez Canal. The Mubarak Peace Bridge, also known as the Egyptian-Japanese Friendship Bridge or Al Salam Peace Bridge links the two continents. It is closed to traffic while convoys are making their way underneath. 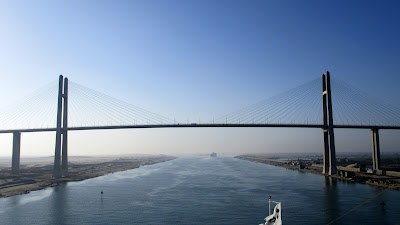 It appeared the most popular way to get across the canal was by ferry. The ferries darted between the ships in the convoy. They also have floating pontoon bridges that swing out and across once the convoy passes. Because convoys disrupt traffic, they also have a tunnel under the Canal with plans to build more. 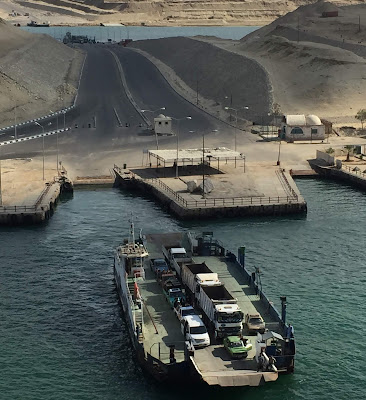 Today was a day of so very much to see. I went back and forth from port side to starboard side and found there was always something to take a picture of. While I could have taken hundreds of pictures I tried to limit them and have a just a few of them to show you.

Some sights from the Sinai Peninsula side: 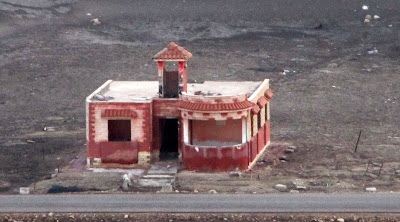 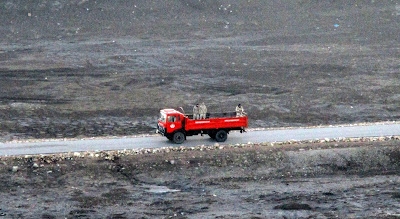 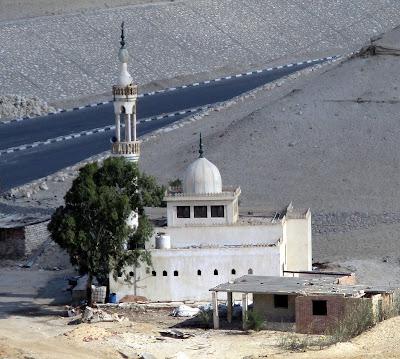 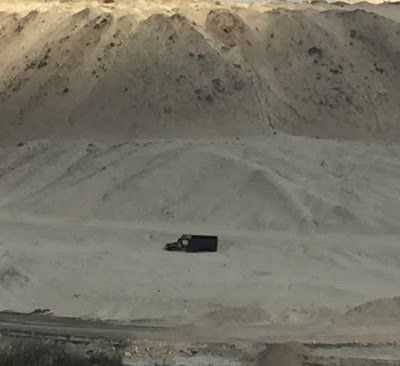 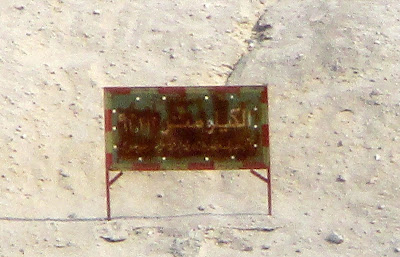 Some from the African side: 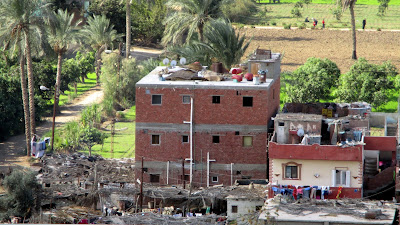 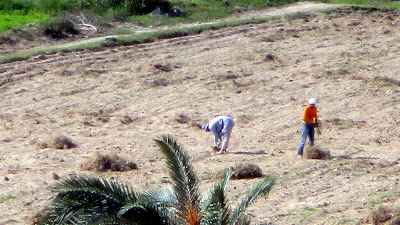 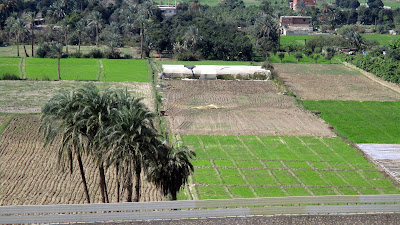 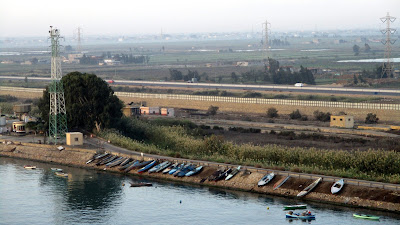 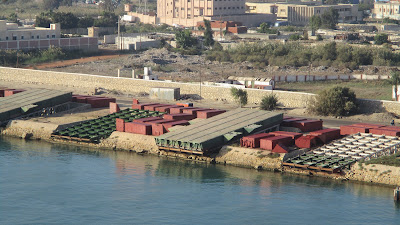 Fisherman were all throughout the waters. Some came quite close to the ship. 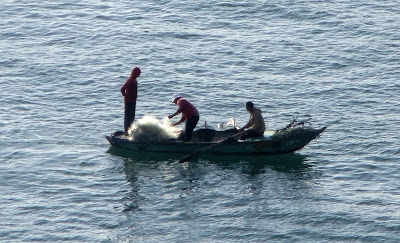 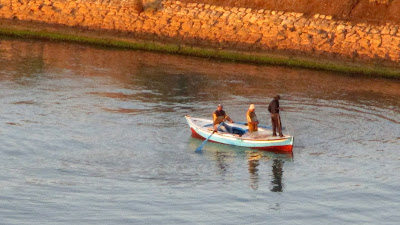 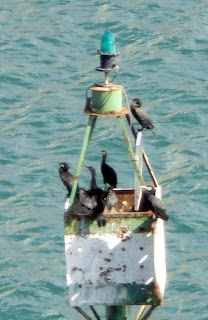 It felt like a day of discovery with so much to see, so many new learnings, and surprisingly a strong cell phone signal all day. (Thank goodness or you'd have no visuals of the day!)

We did have two medical emergencies onboard today, with one passenger needing an emergency disembarkation. Our night time route is being altered a bit so he/she can be transferred to an onshore medical facility around 2:30 in the morning. Thoughts are with the passenger and family.

Tomorrow we have a sea day and I do believe I might just sleep in.