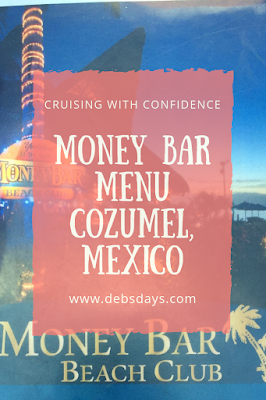 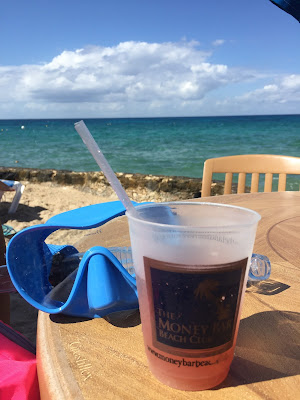 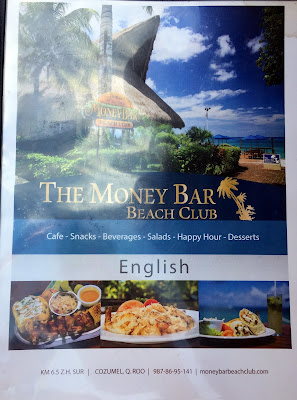 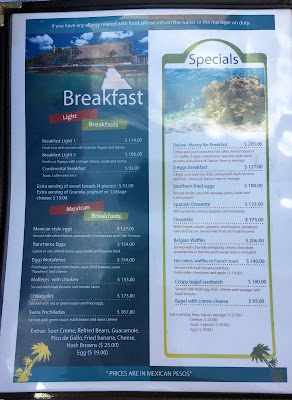 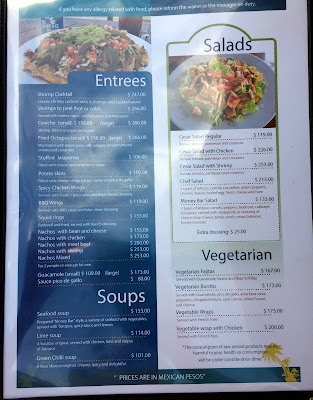 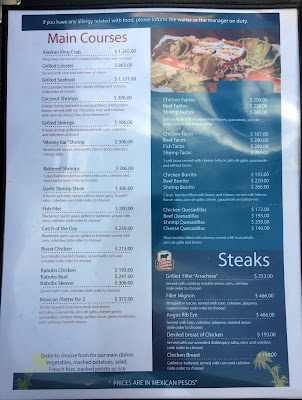 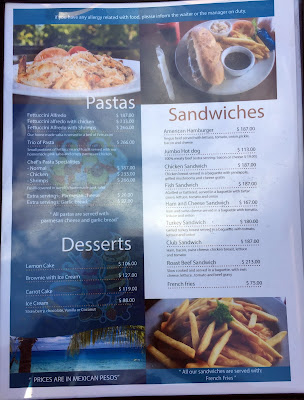 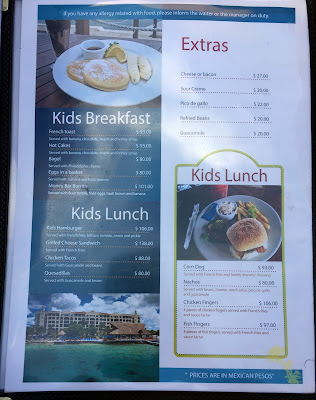 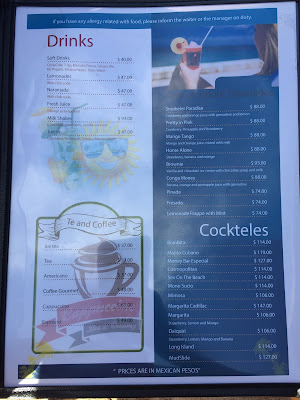 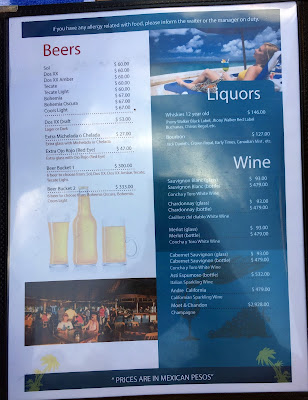 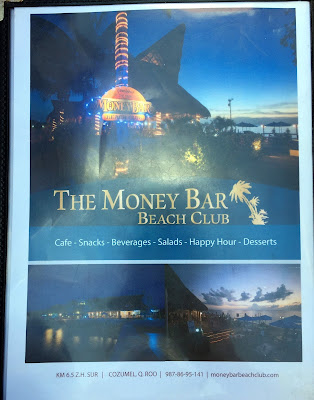 Balloo? or is it Baloo?

When my daughter was growing up she watched Disney movies over and over. While Beauty and the Beast was (and still is) her favorite (she's now 28 and just can't wait until the new movie comes out!) she obviously also has found memories of The Jungle Book.

Good ole Baloo the bear. It took me several times of texting before I finally realized it is spelled Baloo, not Balloo.

Why would I be texting the name Baloo over and over? Because she and her husband adopted a puppy at Christmas. A puppy who needs training. One who they don't want in his crate every day while they are at work. A puppy who needs a puppy-sitter. Which is where I come in.

Except I DON'T LIKE DOGS. Dogs jump and lick and bite and bark. No thank you. But in the interest of making the world a better place for people and animals alike, I agreed got roped into puppy sitting a couple days a week. I may be slow moving but I'm tolerant. And patient.

He's the cutest little guy. I keep telling myself he's just a trainable cat because I DON'T LIKE DOGS. But I do like him.

I'm Tired of Being a Cheerleader

I told hubby today I'm tired of being a cheerleader for everyone else. After another sleepless night, icky rheumatoid arthritis medications, frustrations at a medical-related delay, a separate and non-related rude lady concerning a different medical-related issue, a car that needed several visits and more than a couple weeks and several hundred dollars to fix, and then a busy couple days trying to be the cheerleader for others, I'm done.

But I didn't get to be done yet. Because then there came another phone call requiring me to get out of my pajamas and make a drive to take someone else somewhere else. And now I'm past done. Then add in me sitting in this waiting room and having to overhear a loud conversation about all the political crap I've been trying to hard to avoid?

I long for rainy days.  On a cruise ship.  In one of the bars. As we pull out of a Bahamas port stop. I wanna be there. NOW. 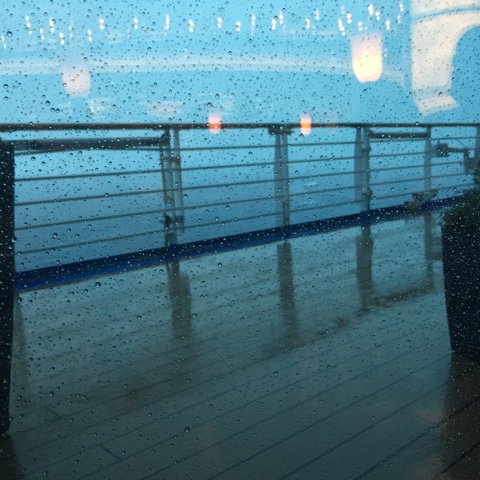