So I thought the excitement was beginning.

The plan was to drive to Seattle and spend the night. In the morning head to Pike Place Market with all the great fruits, veggies and flowers. Chase down a juice bar up the street. Hit a Starbucks for hubby and La Panier (my favorite french bakery) for me. Go back to the hotel for the afternoon and rest up until the evening Seattle Mariners baseball game.

Hubby hasn't been feeling well so we only made it as far as Yakima. He's had plenty of time to rest but now we'll be missing the Market. We will be hitting the baseball game tonight, though.

So instead of an exciting day full of pictures of flowers and fresh produce in Seattle, you get to see a picture of what I stared at for a chunk of the day yesterday. It'll have to do until I can (hopefully) take exciting pictures at tonight's game.

The texture of the ceiling in the hotel room is something I've never seen before. Bigfoot must have been the one assigned to the job. 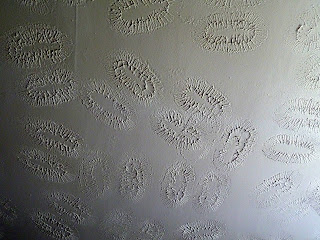 Okay, it's post game and I do have some more pictures.
A couple of Safeco Field... 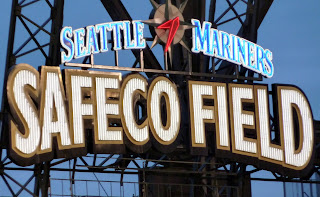 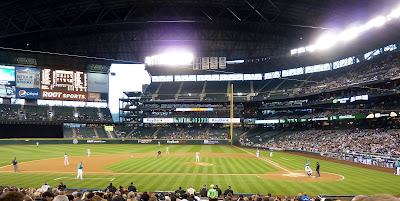 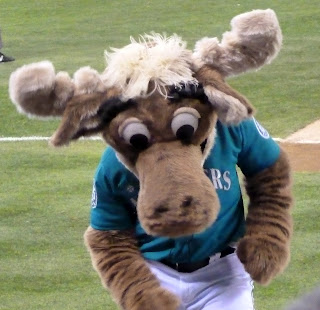 See the ball in this one? 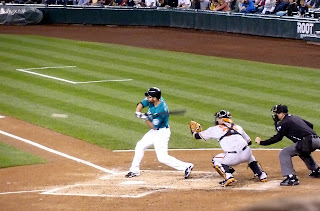 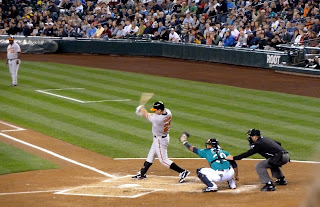 And of course we can't forget the guy selling hot dogs... 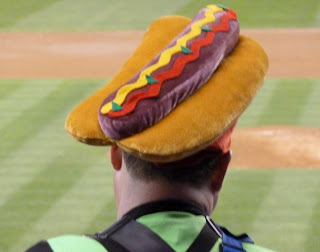