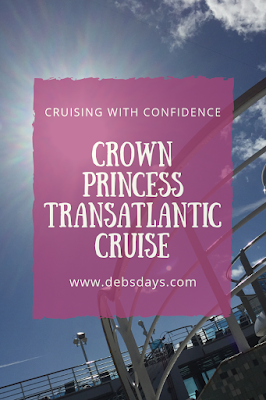 The ocean has been really rough for this crossing. During these past few days the open decks, including Promenade, have been closed. The pools have been drained (hot tubs were still full) and the gym has been closed. Seasickness bags have been placed around the ship. Thank goodness these new Princess beds absorb some of the movement at night. Even with the soft beds, sleep has alternated between feeling like you’re on a roller coaster, a see saw, and a merry-go-round.

But now it seems like a new ship. After countless days of the rough seas, things have calmed down. We walked onto the Lido deck today and it finally seemed like a cruise. After being cooped up inside for the past week people are sitting outside, eating outside, and even taking a dip in the now-filled pool. While the wind hasn’t settled down, the sun is out and we even sat by the pool for the first time this whole trip. 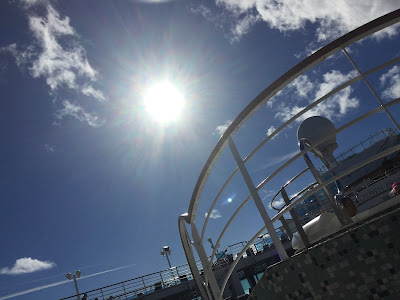 So no more rough weather talk today and let’s get to business with some things about the Crown Princess. 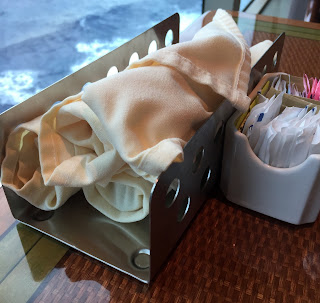 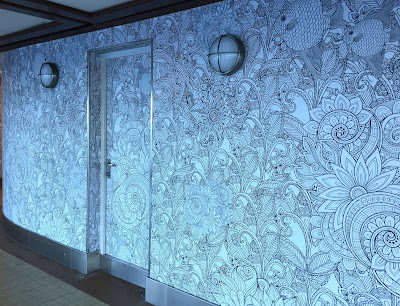 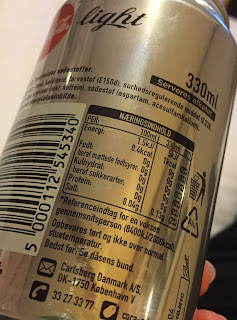 I think that's plenty for the day. Off to another sea day tomorrow!