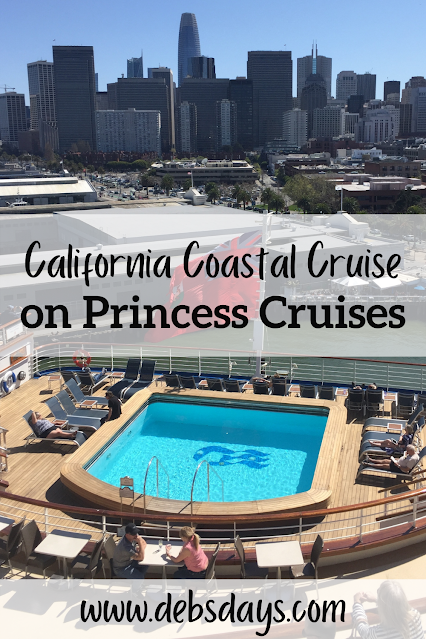 As promised, here is the wrap-up of our California Coastal cruise on the Grand Princess. I'll jump right into it: 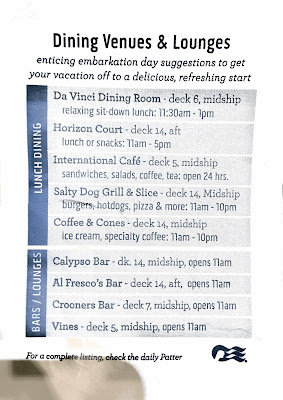 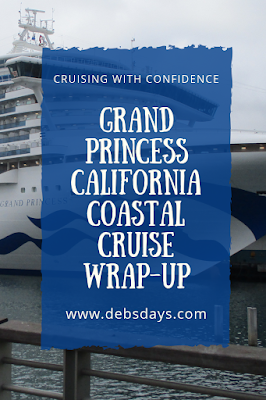